While on the way to Philadelphia for Decibel Magazine’s Metal & Beer Fest, I decided to take a scenic route and made my way to Sleepy Hollow, a village in the town of Mount Pleasant, New York, home of the “Headless Horseman” tale and an area considered to be among the most haunted places in the world. ‘The Legend of Sleepy Hollow‘, an 1820 short story written by Washington Irving is about the local area and its infamous specter, the Headless Horseman. He is supposedly the ghost of a Hessian trooper whose head had been shot off by a stray cannonball during “some nameless battle” of the Revolution, and who “rides forth to the scene of battle in nightly quest of his head.” According to the lore, The Headless Horseman tethers his horse to a grave in this very cemetery every night. Founded in 1849, Sleepy Hollow Cemetery is the final resting place for over 45,000 interments in its 90 acres. Famous burials include Washington Irving, a short-story writer, essayist, biographer, historian, and diplomat of the early 19th century. Andrew Carnegie led the expansion of the American steel industry in the late 19th century. Walter Chrysler, an industrial pioneer in the automotive industry. Samuel Gompers, a cigar maker, labor union leader and a key figure in American labor history. Elizabeth Arden was one of the wealthiest women in the world at one point after building a cosmetics empire. Brooke Astor, a philanthropist, socialite, and writer who was the chairwoman of the Vincent Astor Foundation. William Rockefeller, a businessman and financier, Rockefeller was a co-founder of Standard Oil along and also part owner of Anaconda Copper Company. 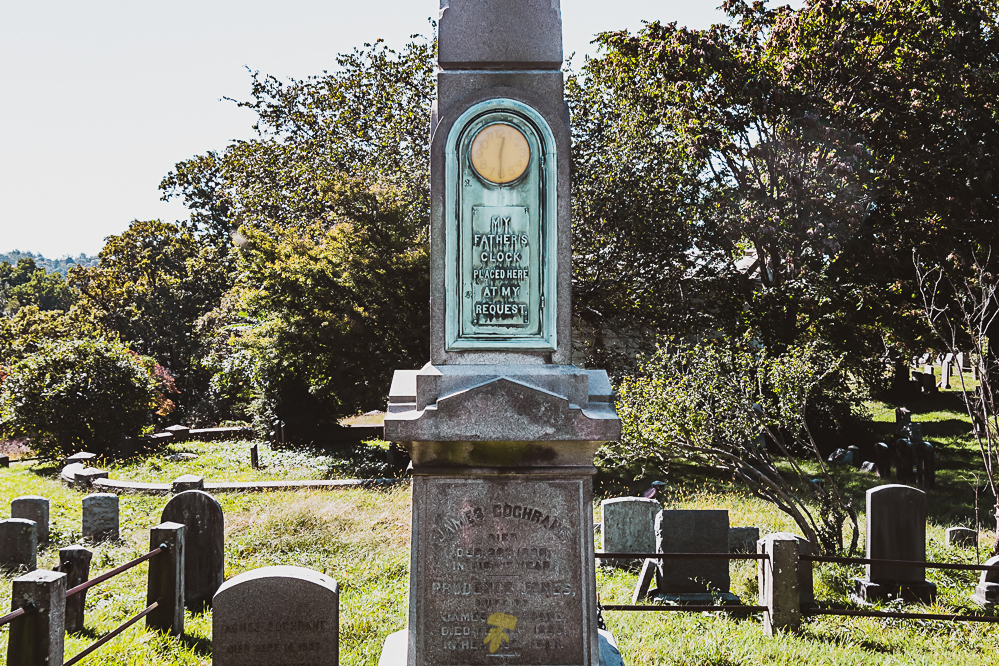 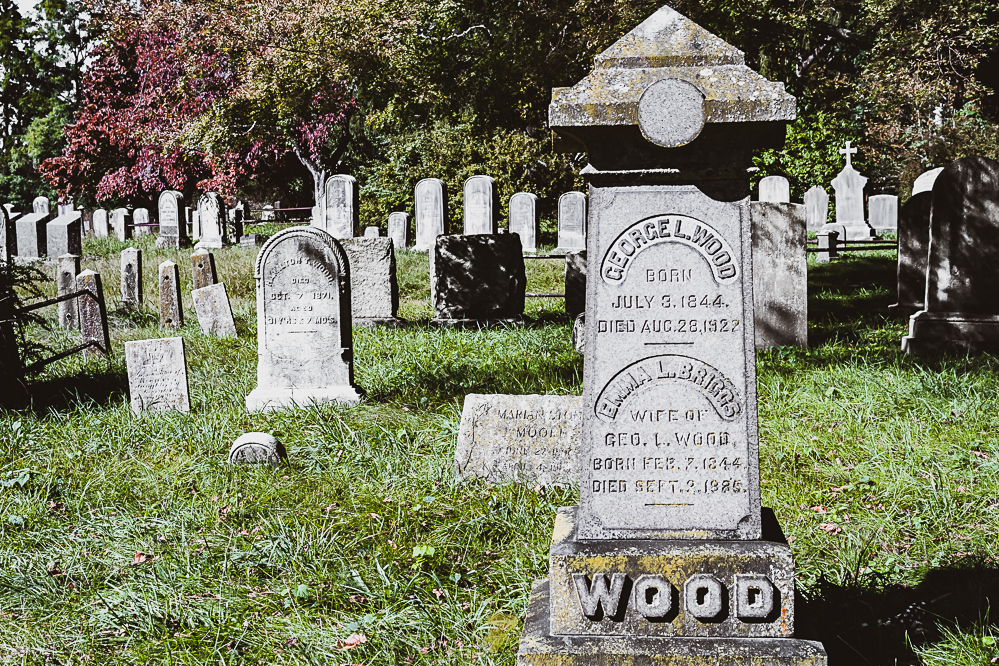 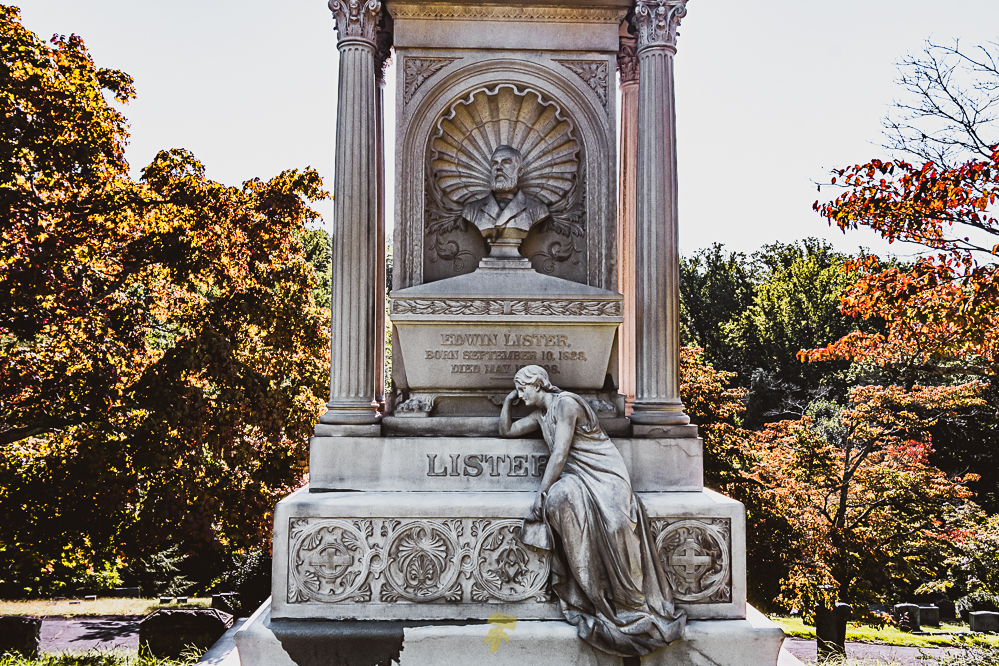 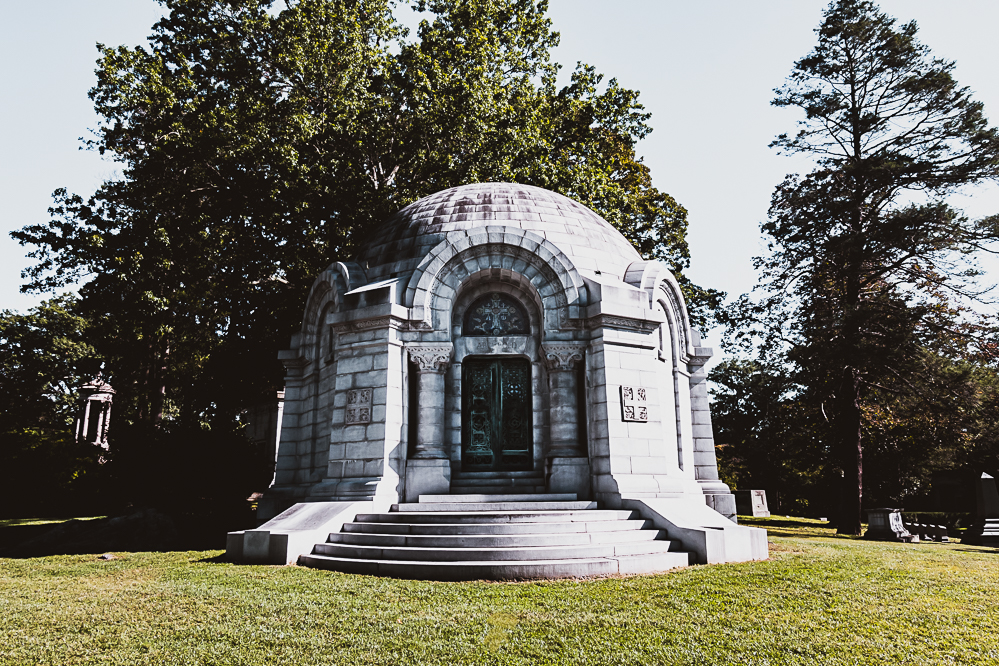 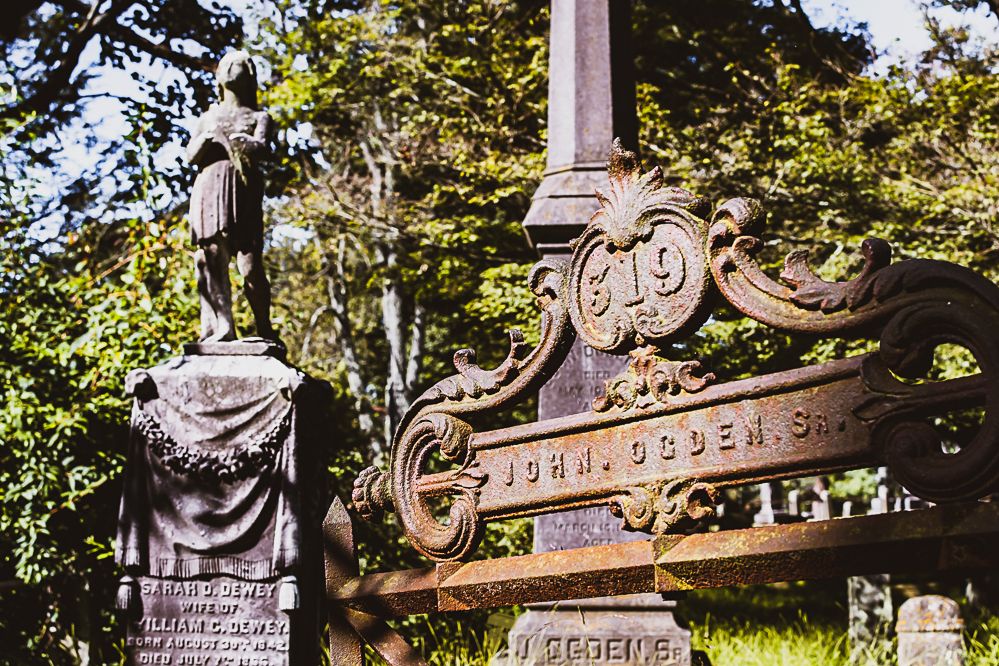 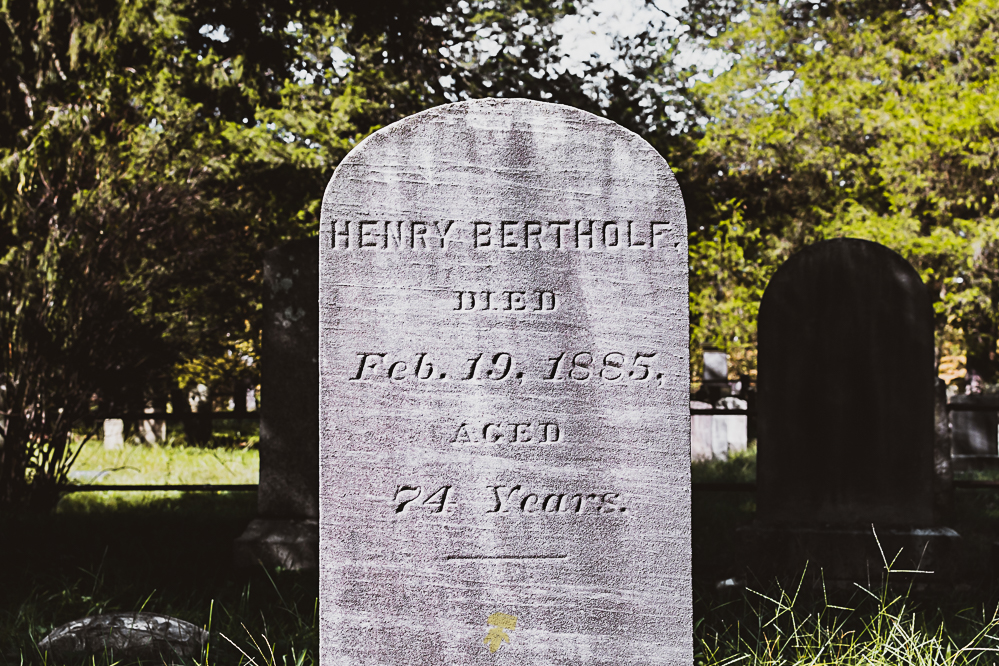 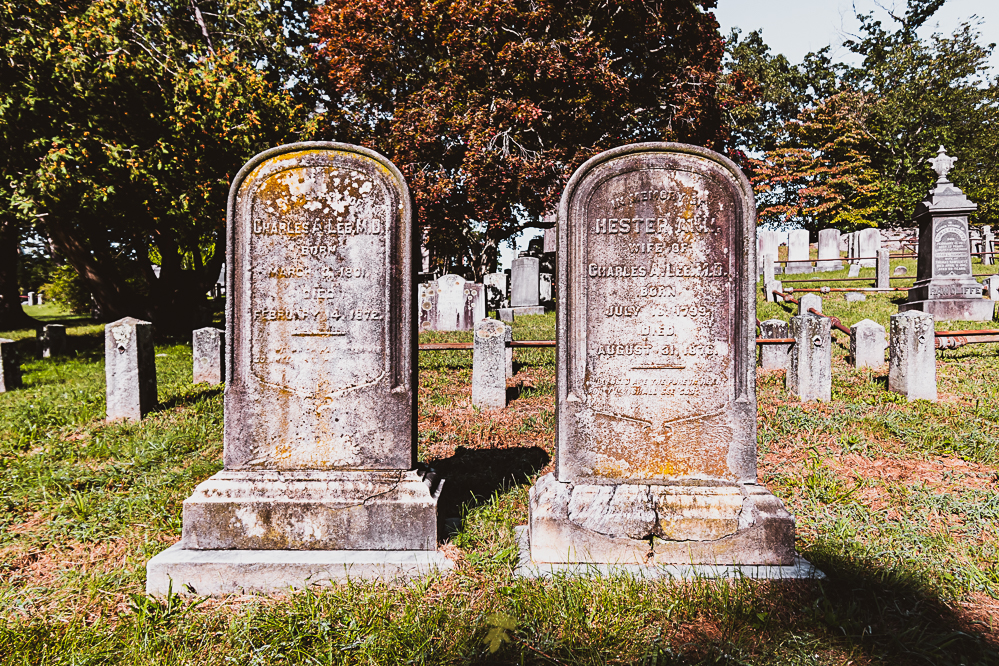 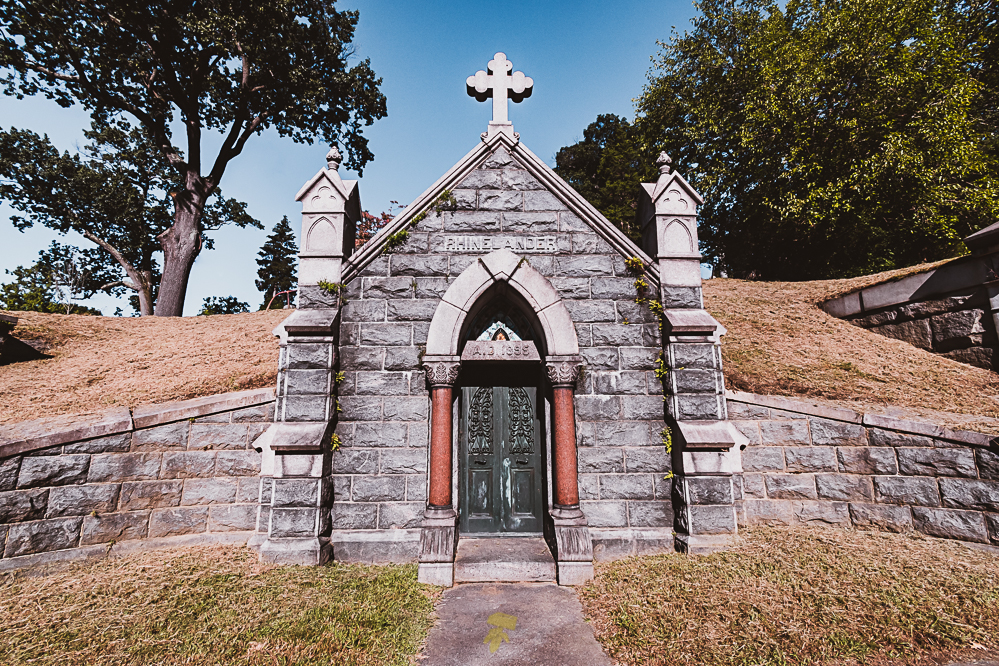 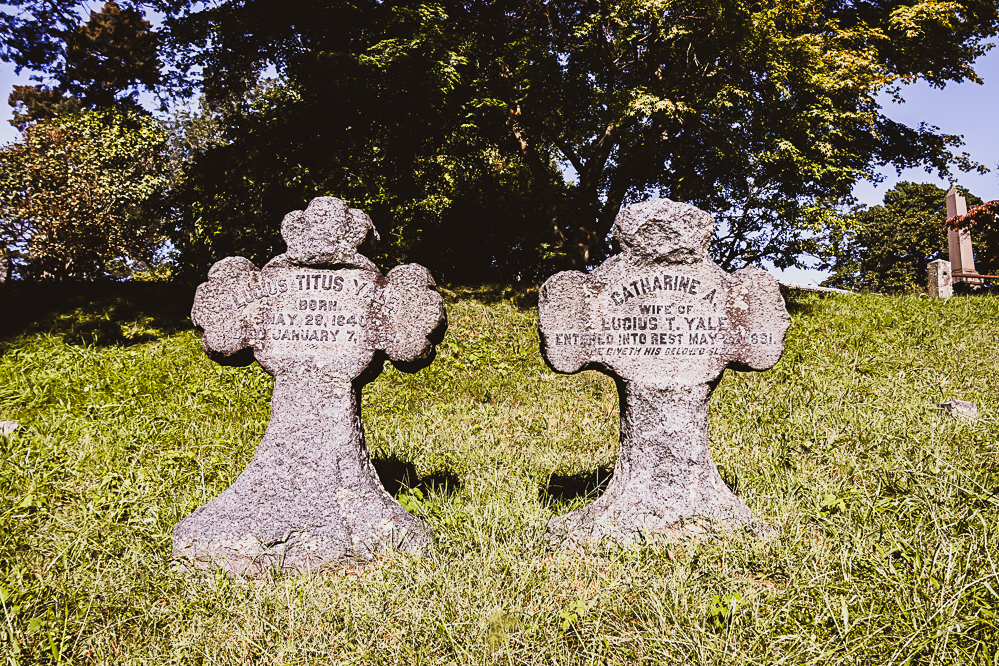 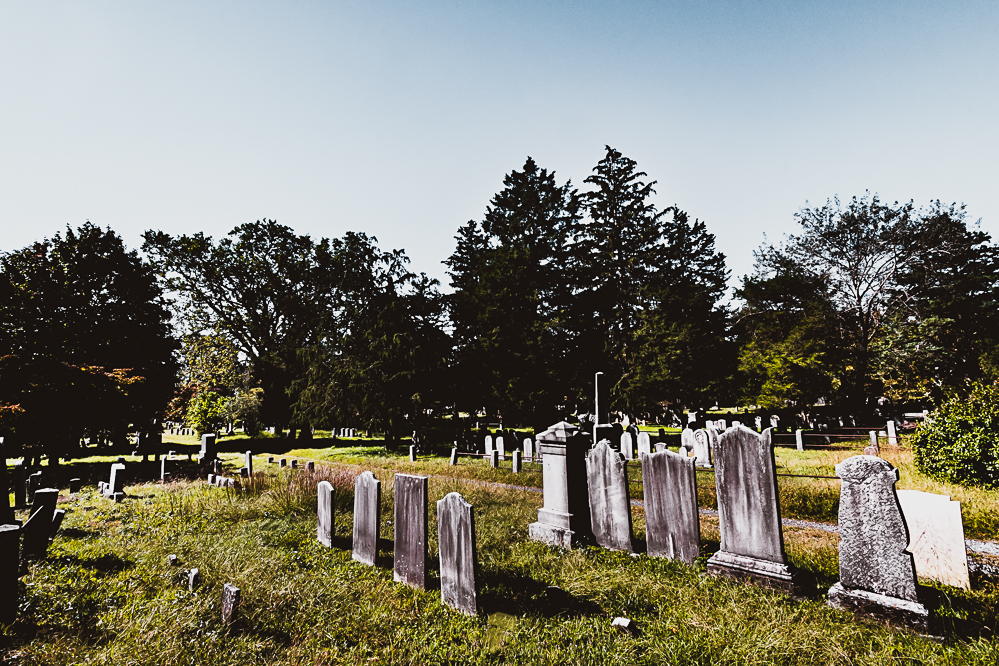 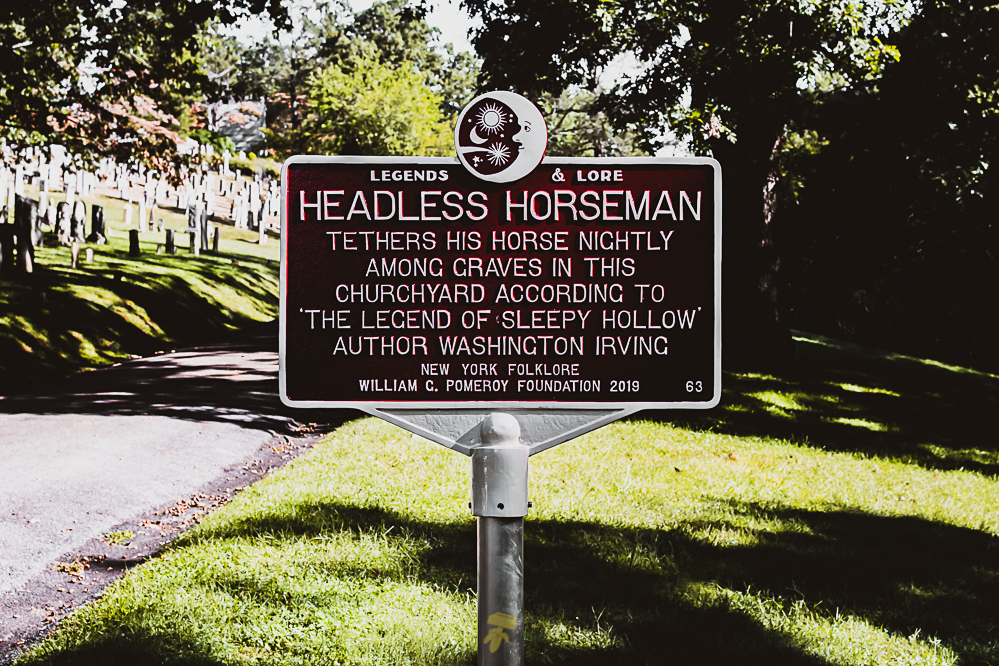 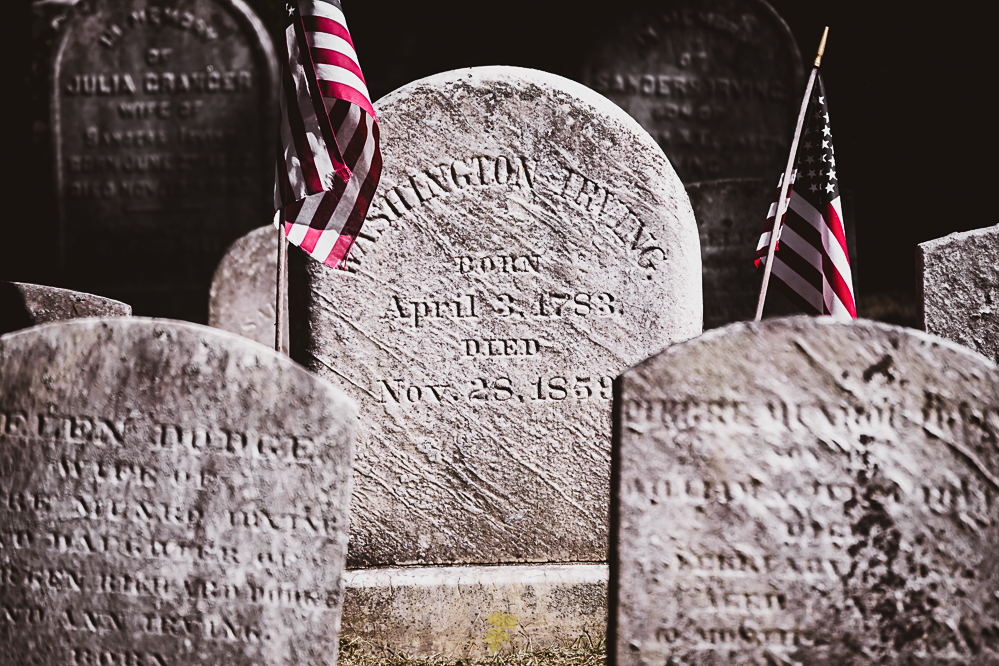 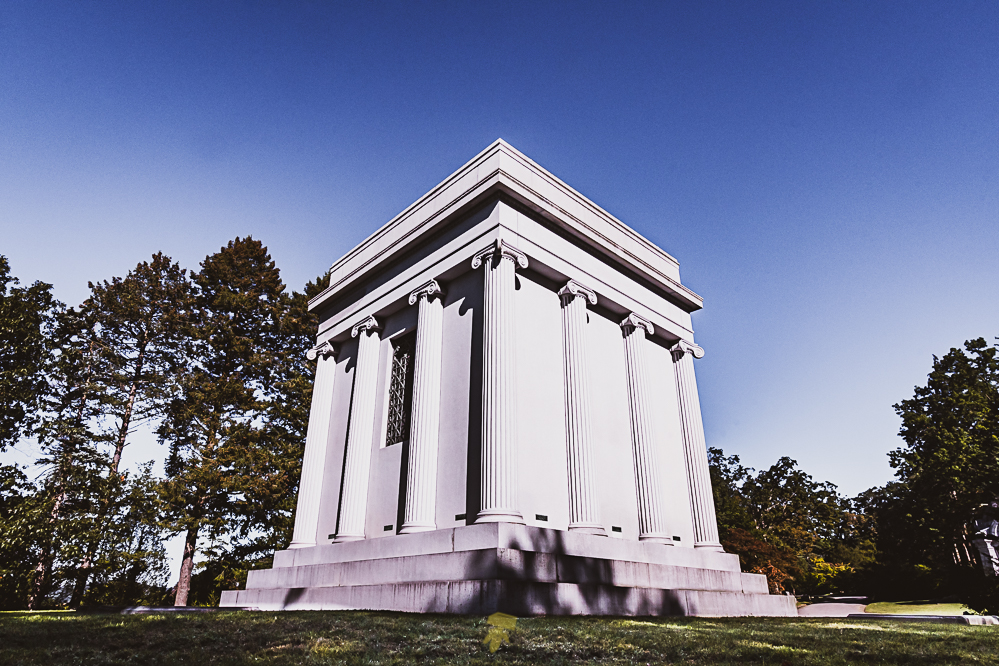 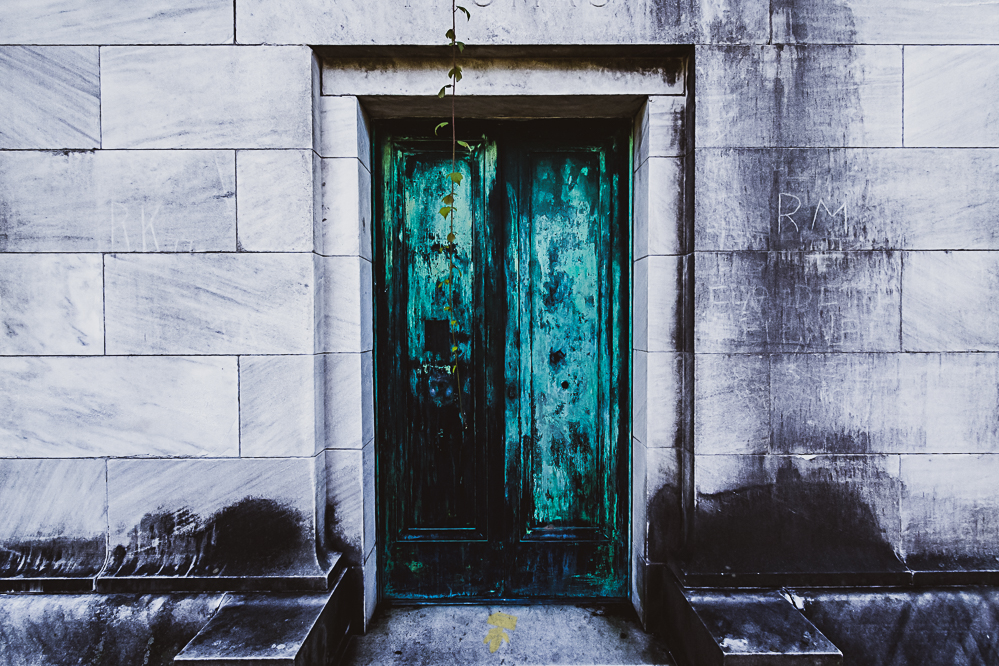 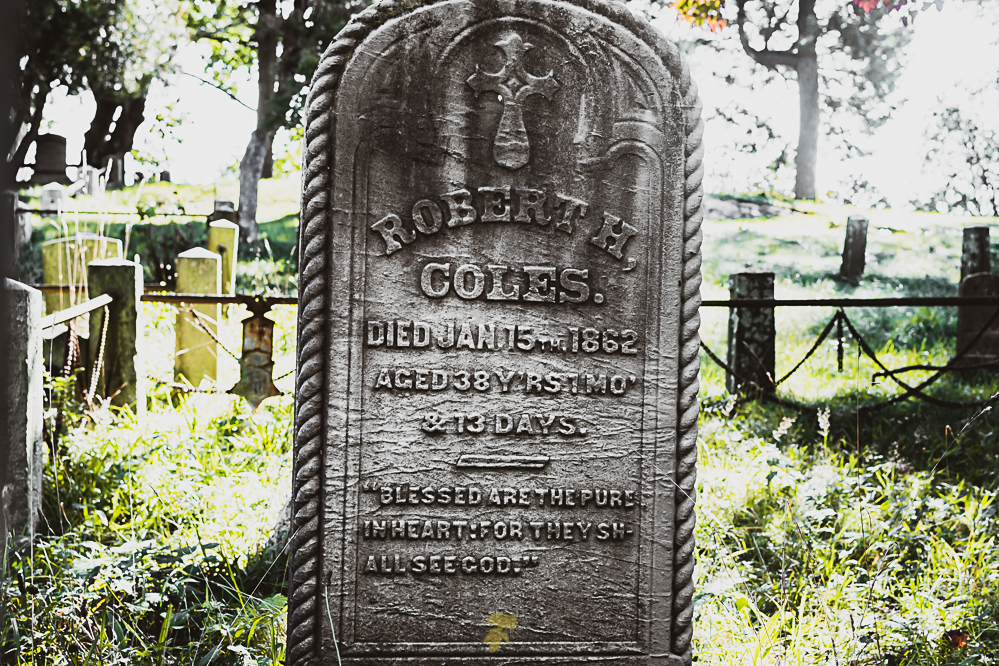 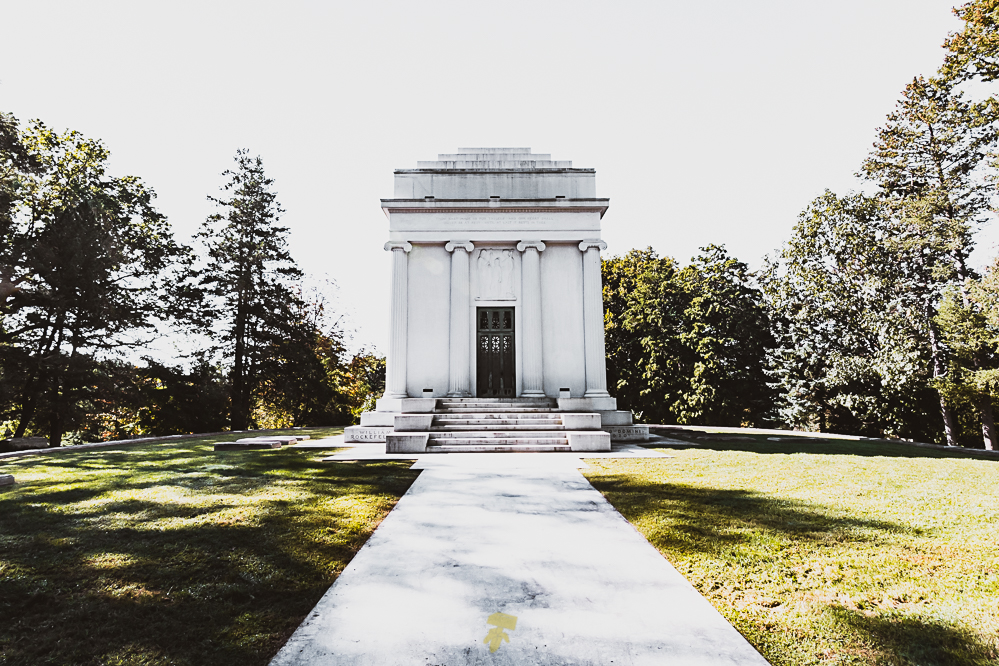 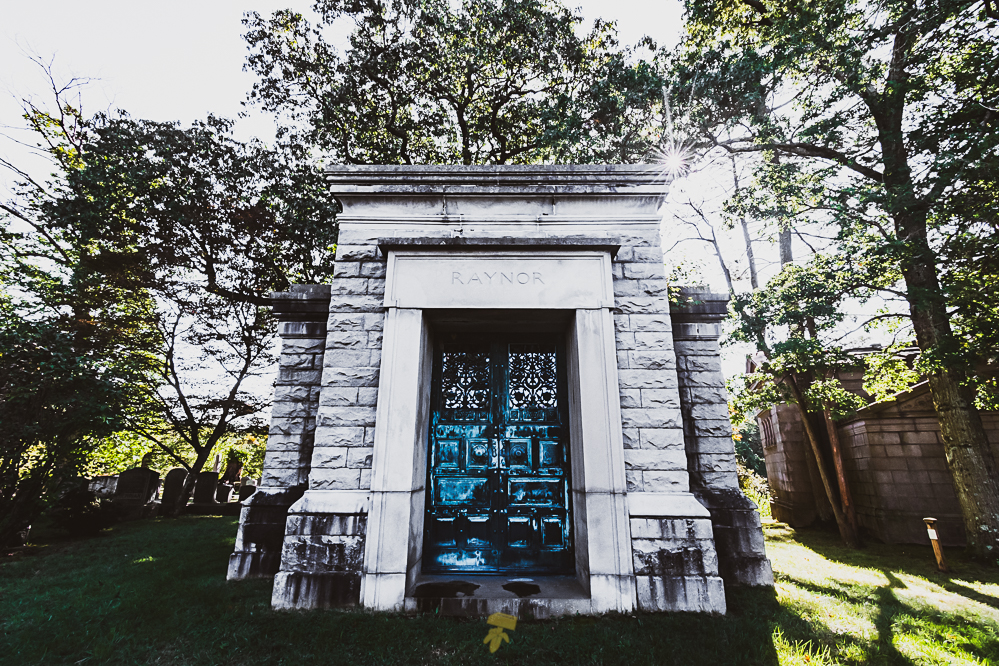 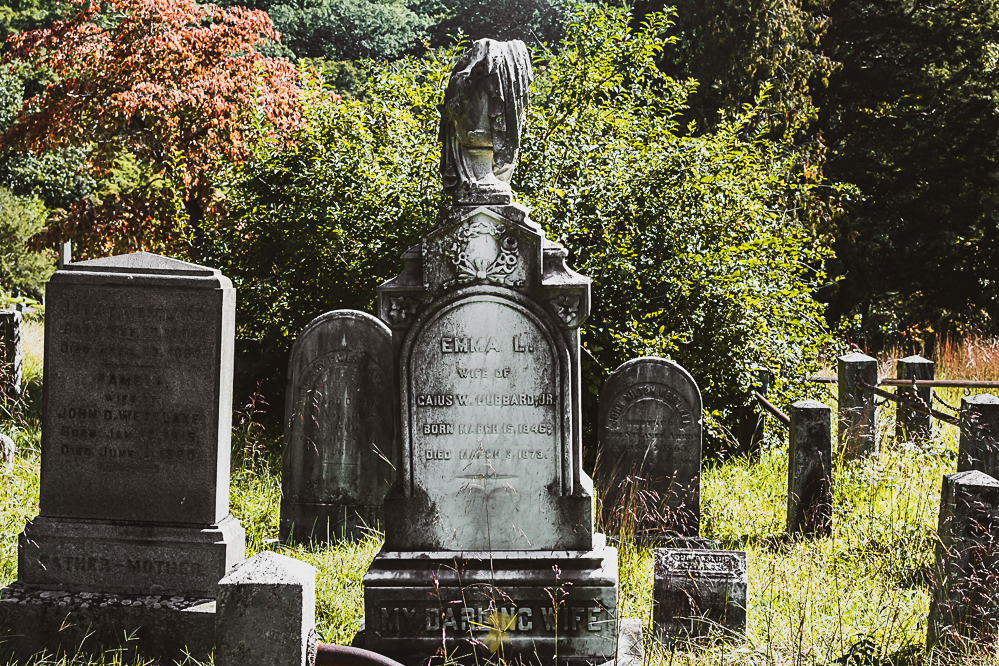