My name is Matt Darcy, an eccentric thirty-something photographer, Cicerone Certified Beer Server, and explorer of the further regions of experience. Currently residing in the Boston, MA area.

Often wandering around the Northeast region of the USA, with a fascination for the weird, macabre, and surreal, I seek out unique locations filled with character, documenting a more dreamlike (and sometimes nightmarish) world with my camera. Inspired by the likes of Alfred Hitchcock, Ernest P. Worrell, Hunter S. Thompson, R. L. Stine, The Three Stooges, the Twilight Zone, Are You Afraid of the Dark?, an array of goofy cartoons. My adventures often include majestic locations, creepy scenery, craft beer establishments, obscure destinations, the strange & unusual, roadside attractions, and select special interests.

Since 2006, I have presented dozens of concerts, curated a couple art exhibits, released music on digital and vinyl formats and have been an active participant in the international rock, metal, and hardcore scene via NefariousRealm.com, an entertainment website/production company. In a 2013 interview with James Shotwell of Haulix, a music promotion service company, said: “Nefarious Realm has become a staple of the music community, both regionally and abroad, which in itself a sort of small wonder.” Since then, I have expanded the website to cover a broader array of topics including film, art, and culture.

In 2017, over a 2-day ten round tournament, I placed 46th out of 52 in the United States ProMiniGolf Association  (USPMGA) US Open. It was an honor to get almost absolutely crushed by some of the world’s best. It was hosted by Bluegrass Mini Golf at Monmouth Park Racetrack in Oceanport, New Jersey.

Currently working on documenting the more alternative and extreme genres of music through images taken from the photopits and moshpits and speaking with the musicians about their lives. I am available for tour, studio, promo sessions, and live coverage. May 22nd – Honey Fitz – Malden, MA – Concert
Widow Sunday, Acaro, Escape to Everything, I Your Liege, The Bathory Silence, Nothing to Gain

ABNORMALITY, formed in 2005, is an extreme metal band hailing from Massachusetts, United States. Purveying a violent hybrid of the heaviest subgenres in metal, taking from a wide range of influences, ABNORMALITY mixes technicality and speed with devastating grooves delivering a brutal sonic experience that death metal fans cannot deny. ABNORMALITY is currently signed to the legendary Metal Blade Records.

EARTHRISE, the sonic wall of post-metal deafening sludge hailing from Minneapolis, MN, have released an audio onslaught that mimics the experience of being inebriated in outer space. ‘Eras Lost’ is over 50 minutes of post-metal clashing with experimental hardcore elements.

The world of Matt Darcy 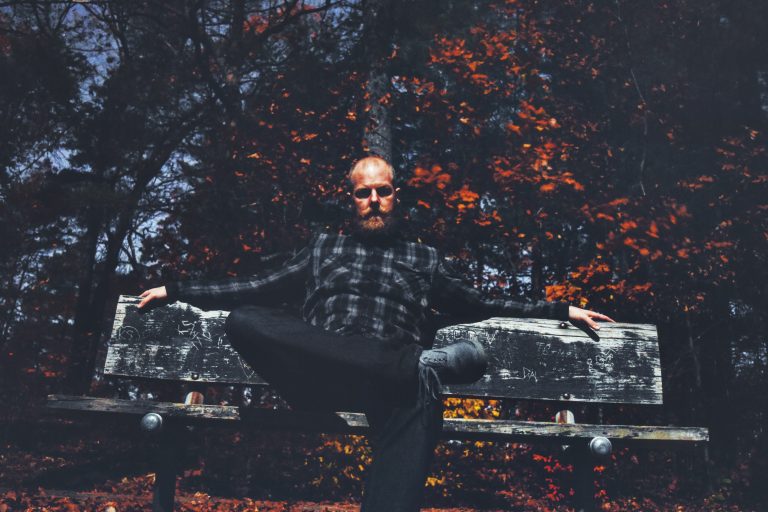 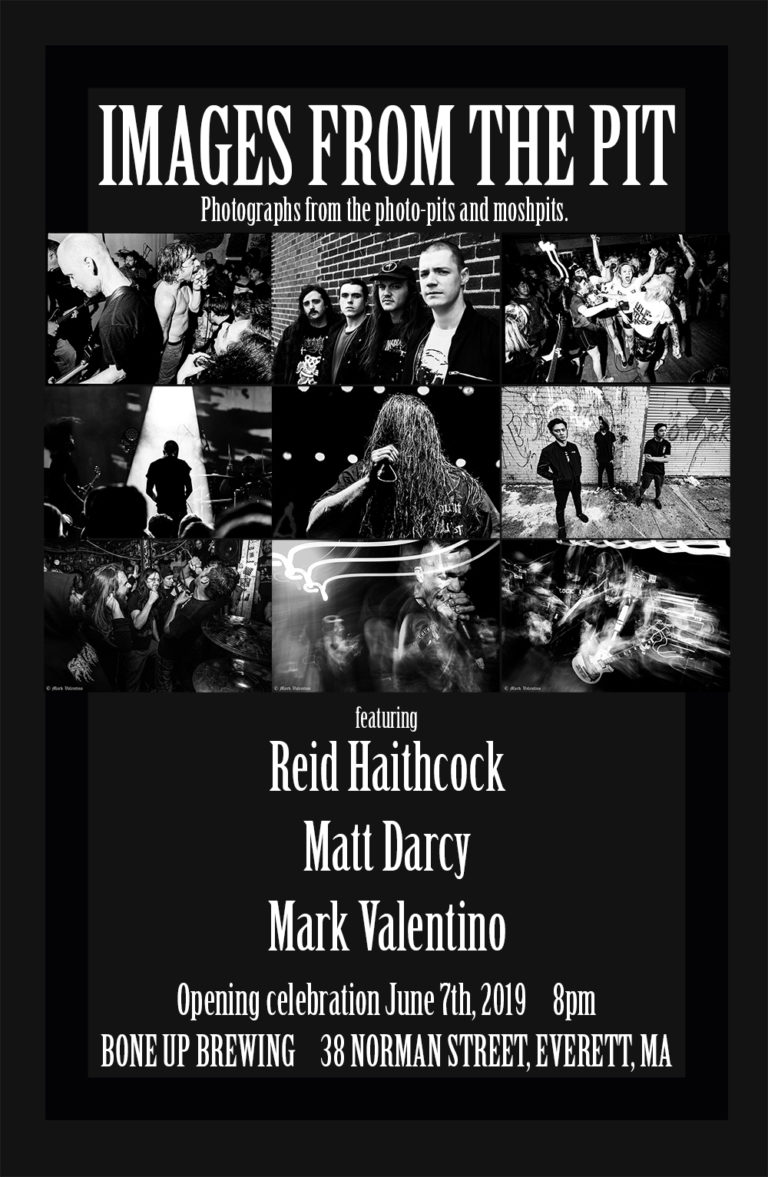 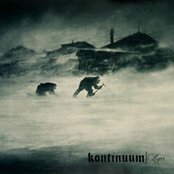 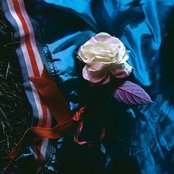 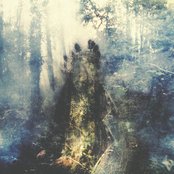 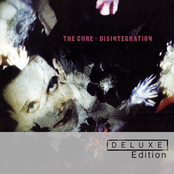 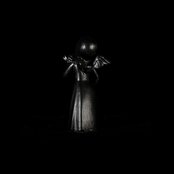 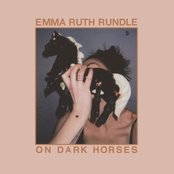 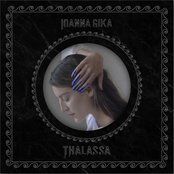 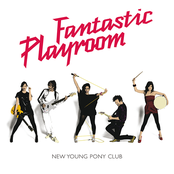 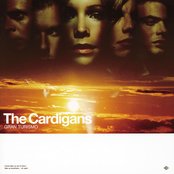