Took a day trip up to the White Mountains in New Hampshire to capture the foliage and wander around a bit.

The day began at Flume Gorge, a natural 800-foot gorge that is located below Mount Liberty in Franconia Notch. Walking the two-mile trail you encounter a couple of covered bridges, pretty waterfalls, caves, and incredible mountain views.

From there, I headed a bit north to climb my eleventh 4,000 footer in New England, Cannon Mountain. At 4,081 feet in the air, the observation deck made for a good view but was a bit crowded due to the tramway. I ordered a three-cheese tomato melt and sat outside to take advantage of the view the cafe on the summit had to offer.

With a couple hours before sunset, I hopped the tramway down and jaunted up to Littleton, New Hampshire where I had a Ponyhawk imperial IPA from Resilence Brewing, the American ale project side of Schilling Beer Company. The 7.9% New England style brew was delicious.

The last remaining hours of sunlight were spent walking along Artist’s Bluff, though I didn’t make it to the viewpoint in time for twilight. 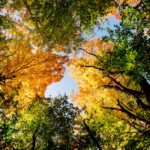 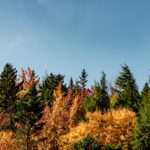 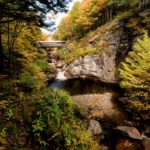 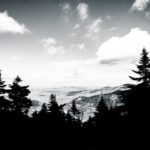 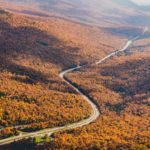 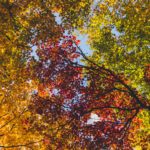 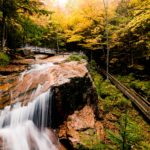 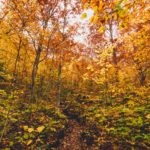 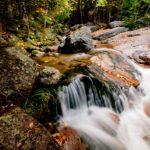 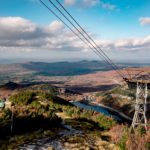 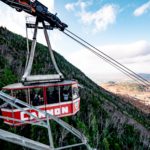 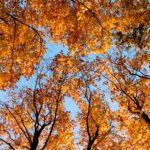 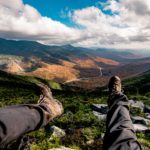 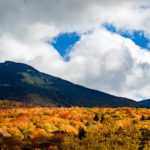 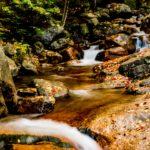 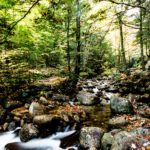 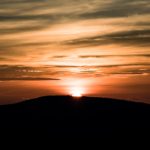