Across the street from Battle Green, you can find Lexington’s oldest cemetery, The Old Burying Ground. The cemetery contains the graves of many prominent early Lexington settlers, as well as soldiers from the Revolutionary War and the Civil War. The earliest graves date from 1690, the year it was established. It was enlarged in 1747 and again in 1811. This was the towns only burying ground until 1831 when the Munroe Cemetery was opened.

The oldest graves are for Isaac Stone, who died on December 10th of 1690 at 31 years of age and for Lydia Meriam, who passed a way on December 29th age 32. The Old Burying Ground has strong associations with the participants of the Battle of Lexington. The eight men killed on the Green were originally buried there but in 1835, the bodies were re-interred on the Battle Green near the 1799 monument to the battle. The spot where the bodies were first interred is marked in the Burying Ground. As well, a British soldier who was injured in the fighting on the Battle Green and died a few days later in Buckman Tavern. The graves of John and Ruth Buckman, overseers of the Buckman Tavern are also located here.

Joshua Simonds, who was in the Meeting House guarding the Town’s powder on the morning of April 19 and threatened to blow up the building rather than surrender the ammunition to the British. 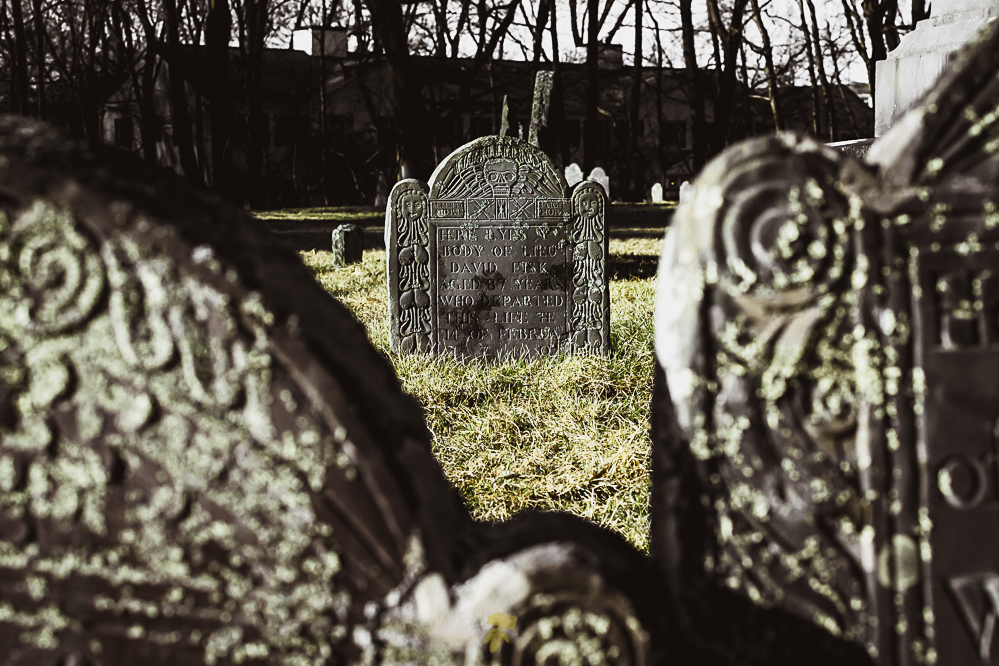 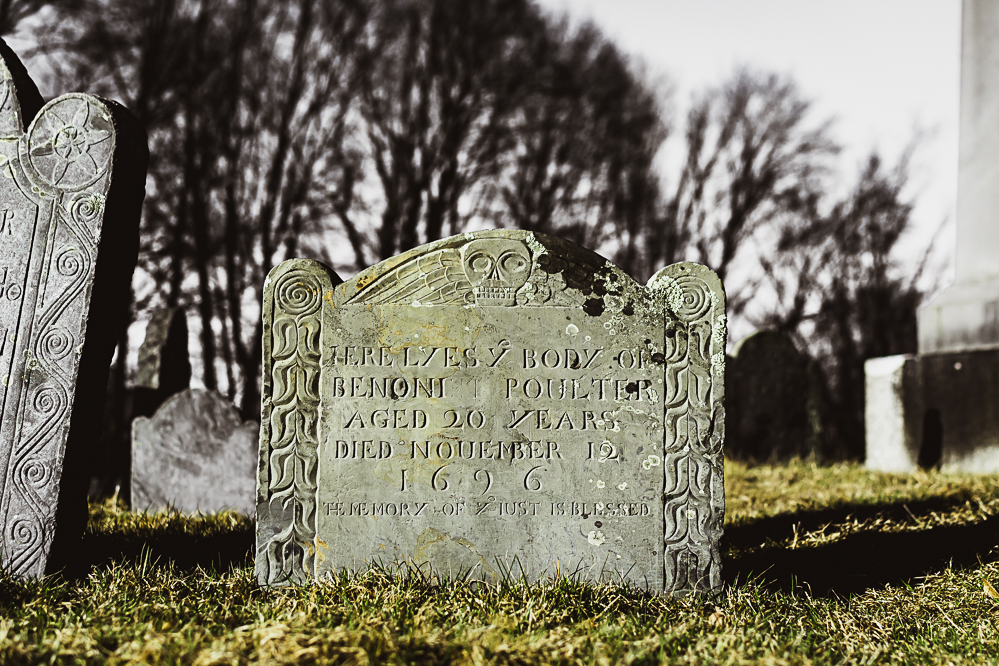 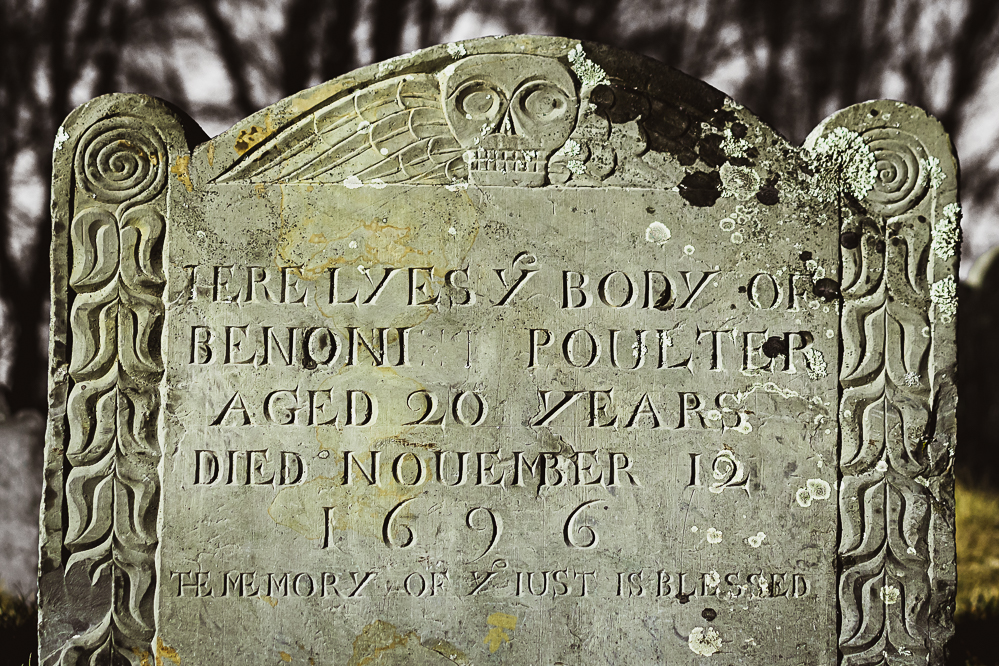 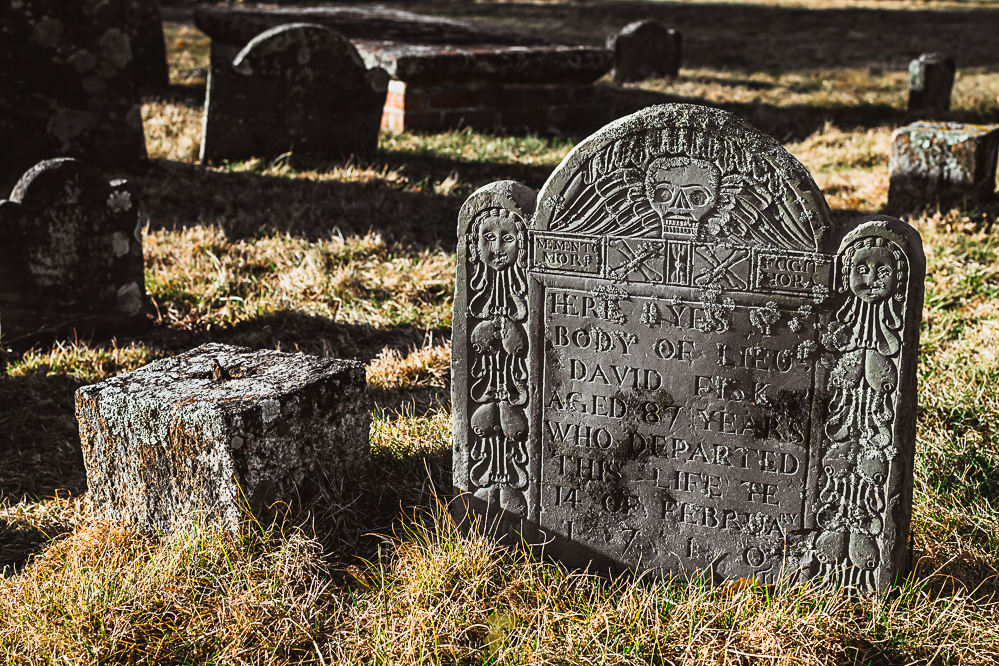 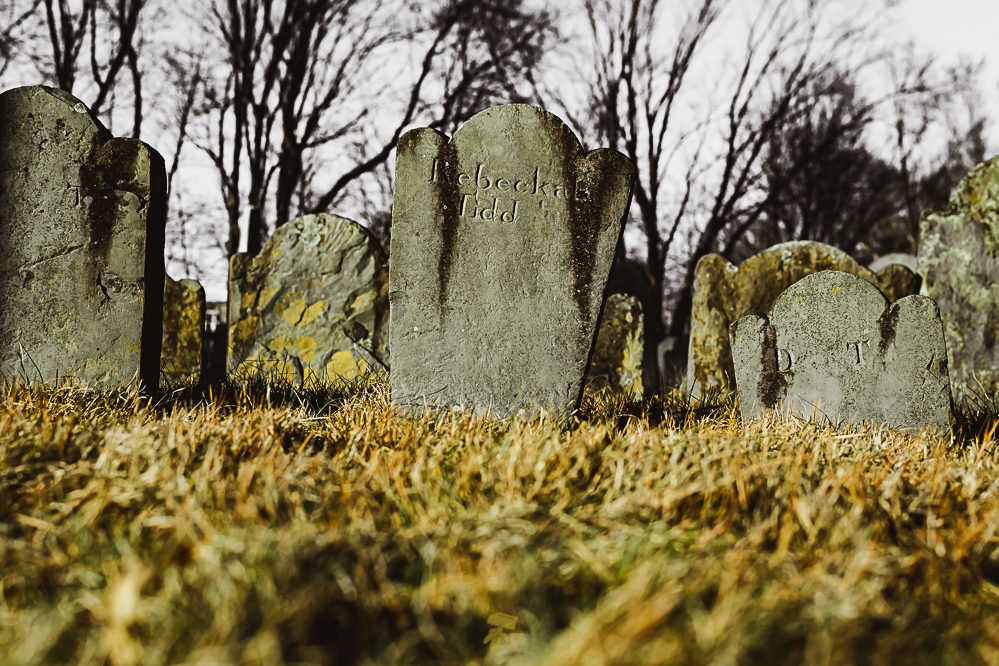 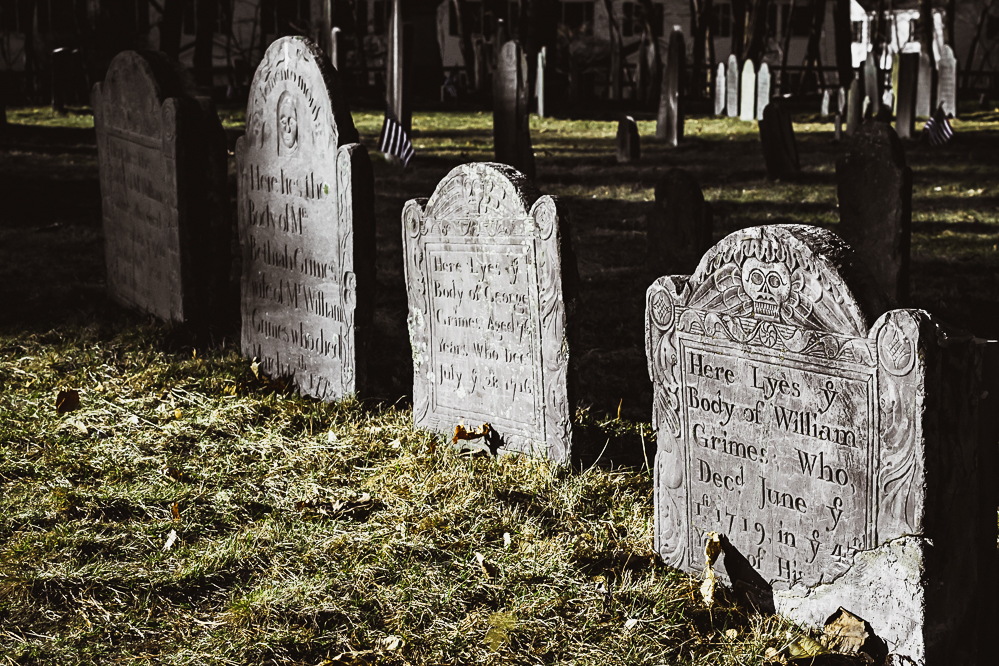 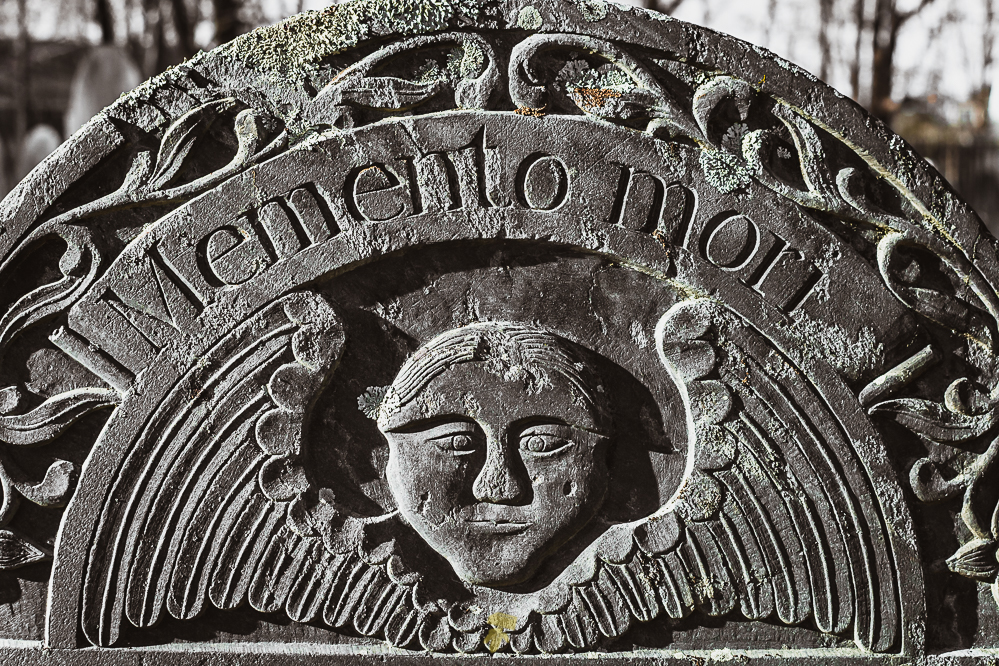 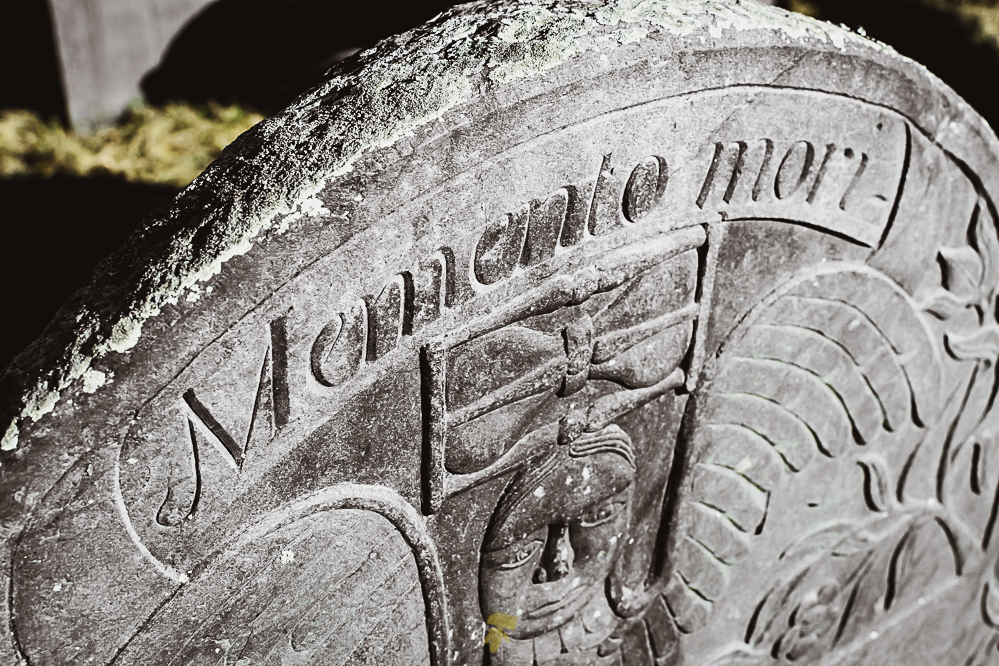 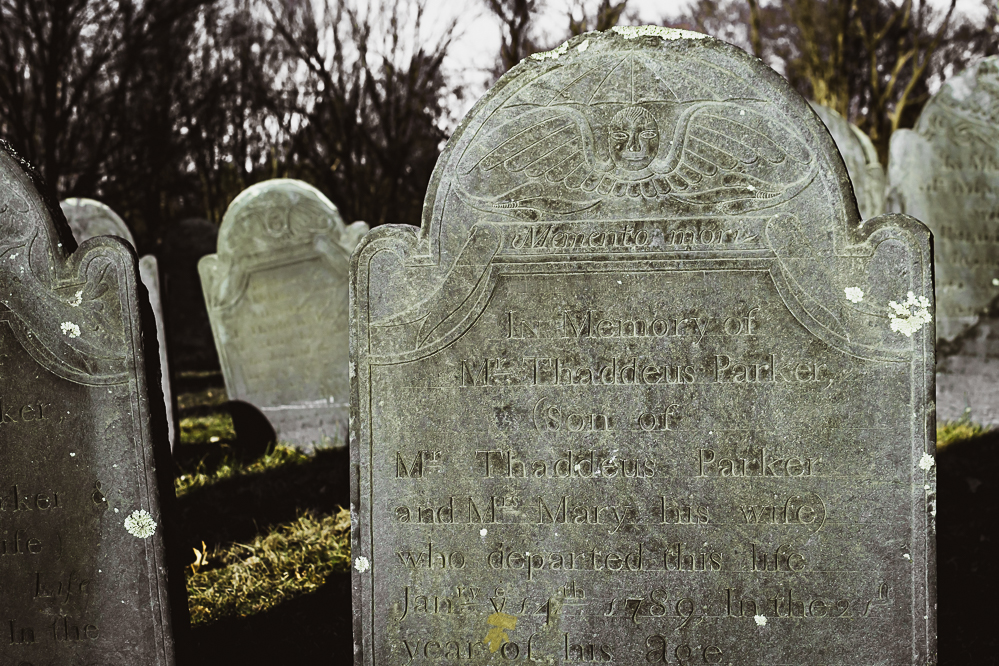 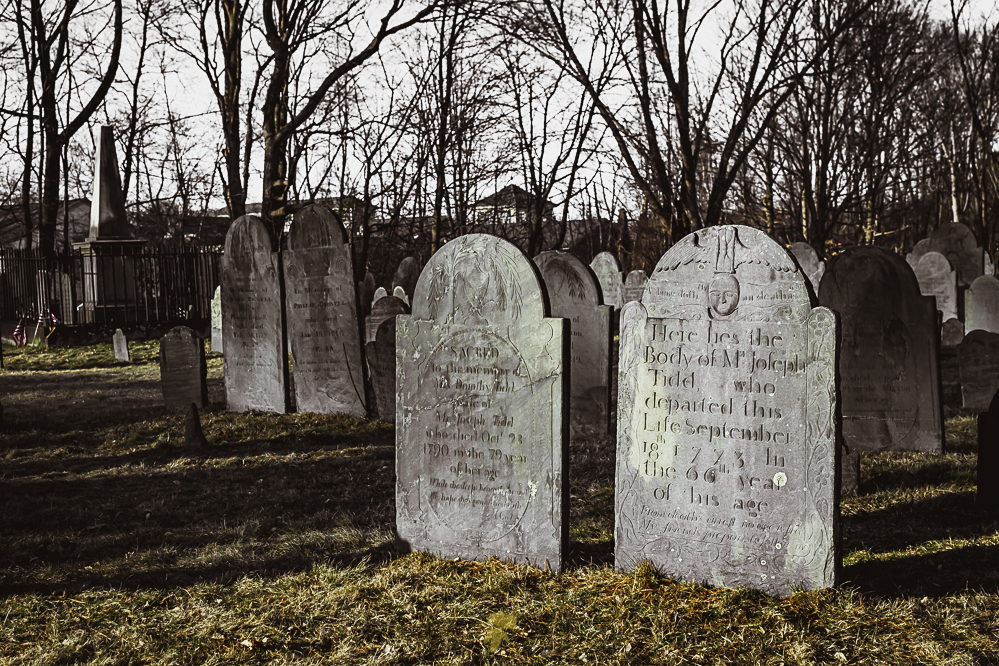 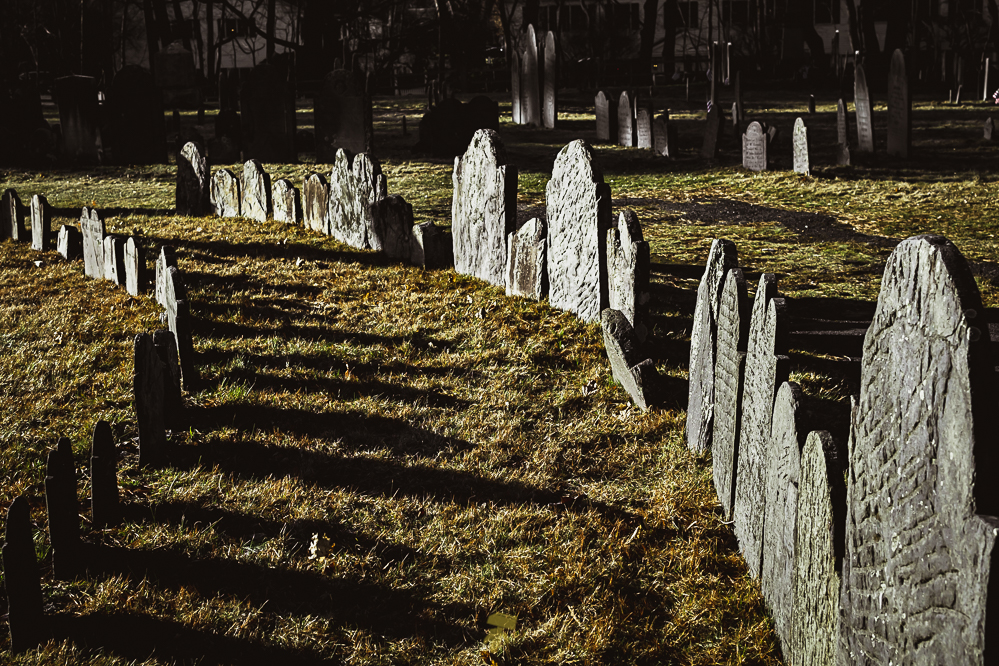 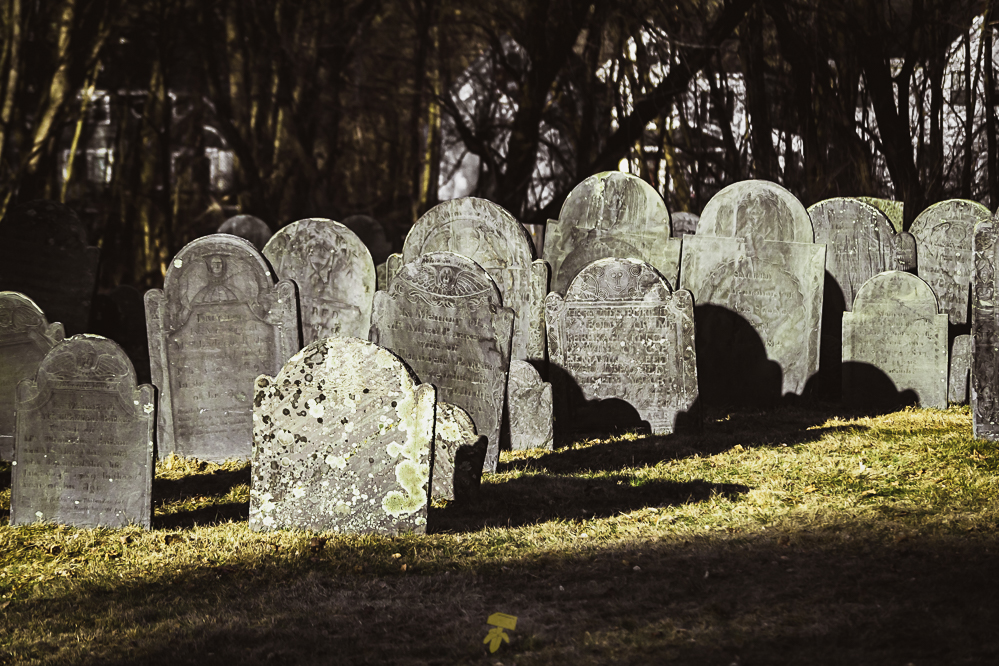 Journal Land of the Dead Massachusetts