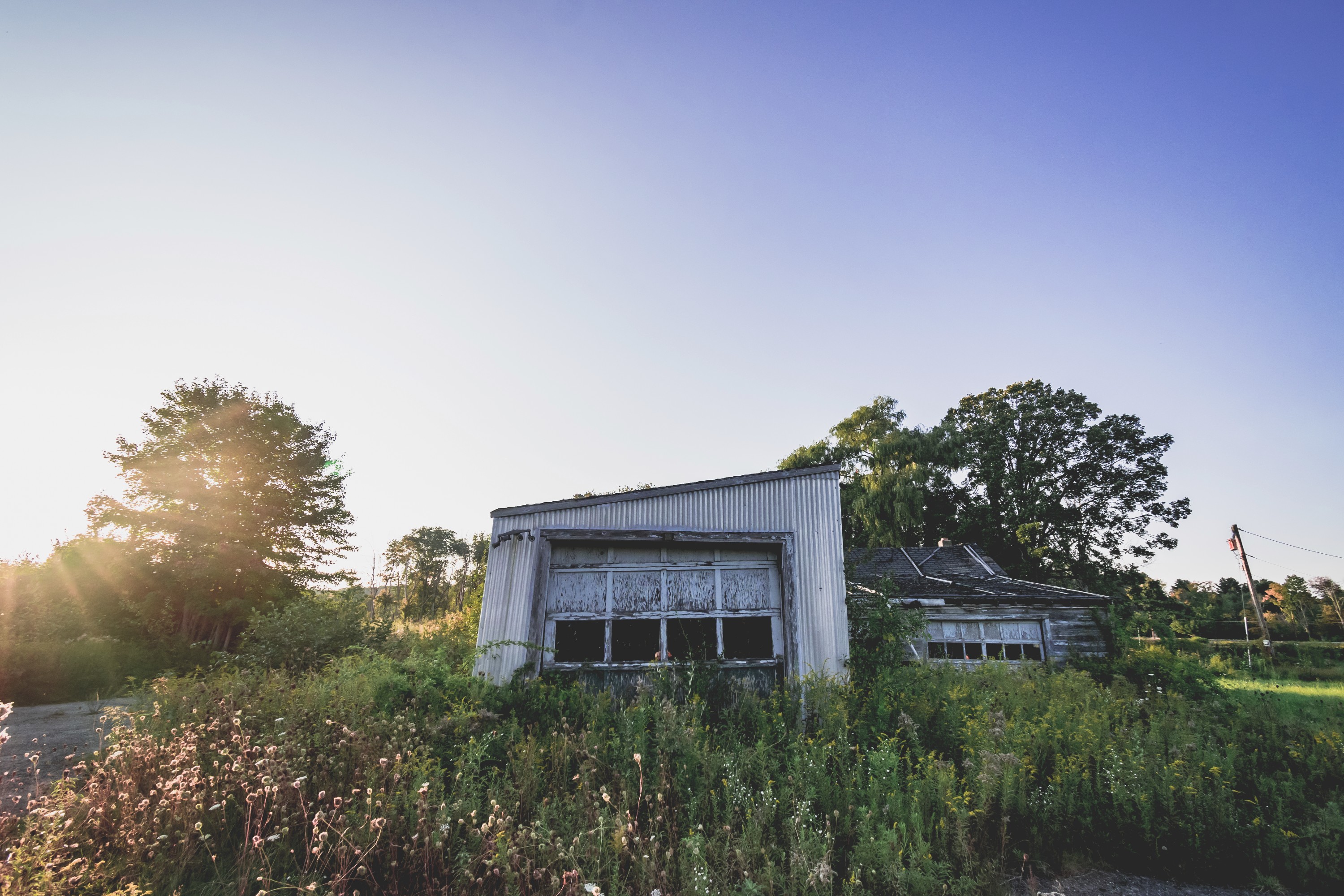 Raspberry picking at Silferleaf Farm and walking fields and farmland in Concord, MA on a late summer Sunday afternoon.

It’s Sunday afternoon with no plans. though it’s technically still summer, hints of autumn are starting to show. Perhaps a drive around the countryside will be nice for some shots. I hopped in my car and headed West, towards Concord, MA. The country roads have less traffic and the scenery is quite the contrast from city living. Old colonial homes line the street, otherwise, it’s just trees and farmland in any direction.

While driving down Strawberry Hill Road, I noticed a sign advertising raspberries, why not pull down and see for myself. The dirt road was tight, more like a widened path, that lead me by a small pond then opened up to reveal a pick-your-own raspberry farm, Silferleaf Farm.

I was greeted by the farmer, whose name I did not catch, who instructed me to grab a bucket and have fun. As I headed towards the rows of raspberry bushes, I saw a chicken coop with several chickens clucking around. They seemed to be used to humans, that as I approached they did not scurry away but actually approached the fence. After a few moments, I continued on for the main reason I came here, to pick some berries! After a busy weekend, as I was told by the farmer, the berries were a bit harder to come by but still found an ample amount, roughly a pound.